Marty hand-picked a team of independent talent to round out his services offerings. 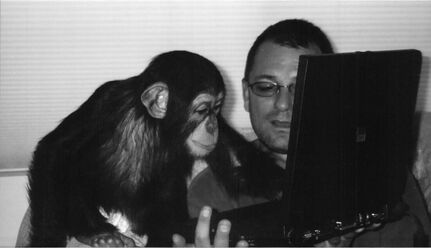 ​                                        Bob Sanders- Technologist
First introduced to computing in 1973 with an IBM System/360 & writing RPG business programs.  Shortly thereafter, while in the Marine Corp I worked with IBM 3742 Dual Data Stations.  I joined Marty's team in 2012 and consult on IT, Client Communications, Project Management, Operations, Strategic Planning & Finance/Accounting.  Prior to 2012, I worked as an Elementary & Special Ed Teacher for 12 years, was Co-Owner of Seattle International Coffee 1994-1996 and started an IT career at Microsoft Corporation in 1998.  I hold certifications as:  Microsoft Certified Systems Engineer, Certified Document Imaging Architect, Enterprise Content Management Specialist & Business Systems Analyst. 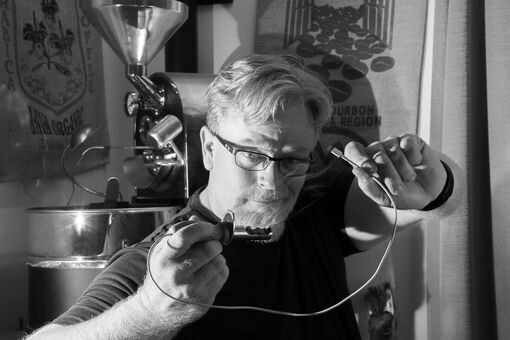 ​                                   Danny Hall- Mastermind Programmer
​
​Danny Hall received a TRS-80 Color Computer from his parents for Christmas when he was 10, Right there under the tree, his fascination with building systems and workflows was born…and has not stopped growing since. In his earlier professional career as both Systems Administrator and Art Director, he accumulated almost two decades of experience administering and building SQL Server systems. As an avid, long-time home coffee roaster and lover of quality coffee, he eventually decided the two should be blended. He now concentrates his efforts on creating database and workflow software targeted at the specialty coffee industry. 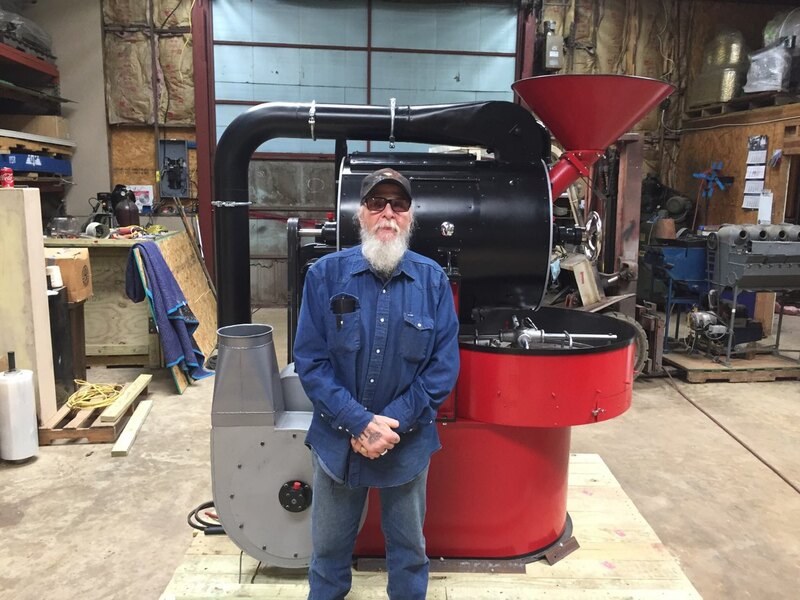 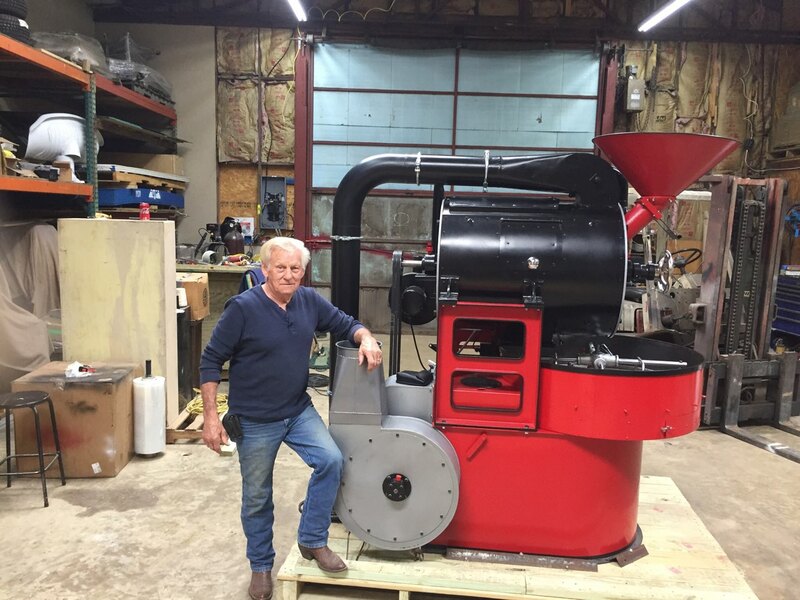 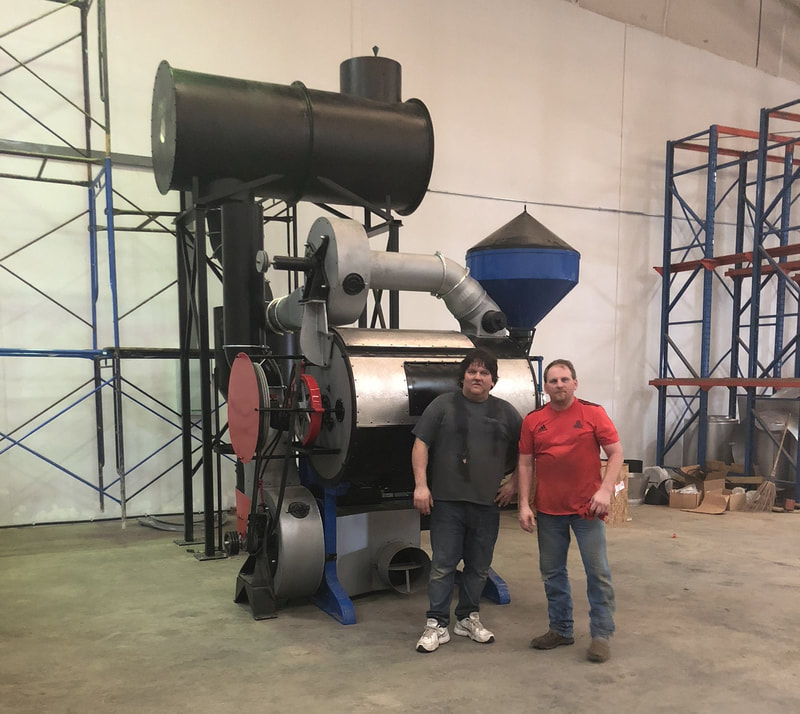